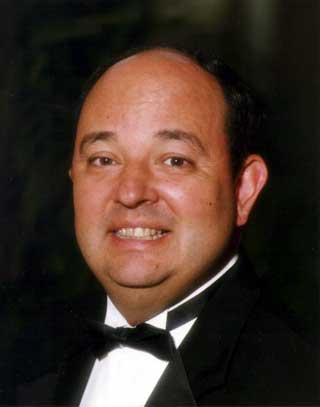 Raymond Turco established his own firm in 1992 following a 10-year career in public and political education research. Mr. Turco has over 15 years experience in the Dallas/Ft. Worth metroplex area working with municipal and school district elected officials and staffs. He is skilled in all facets of research.
During the past several years, Turco has developed and implemented research projects for the cities in Texas, California, and Kentucky. Texas cities he has worked with include Arlington, Bedford, Benbrook, Carrollton, Cedar Hill, The Colony, Coppell, Garland, Midlothian and Rockwall. His duties have included meeting with clients to determine objectives, designing the survey instrument, conducting fieldwork, data capture and tabulation and report presentation before both staff and elected representatives. He has designed surveys to evaluate citizen attitudes in the fields of customer services, including master planning, parks and recreation, public information, bond awareness, technology and economic development. Additionally, Turco has completed research projects for numerous school districts in the state of Texas and directed public education and promotional campaigns for both city and school district bond elections. His firm has been responsible for generating voter approval for over $500 million in bond funds for both city and school districts. 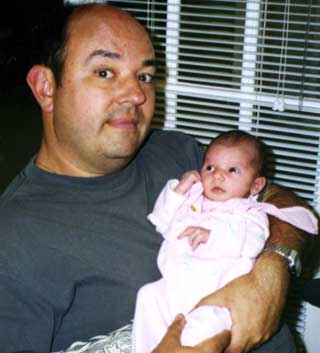 A native of Muskegon, Michigan, Mr. Turco is a member of the Texas City Management Association (TCMA), Texas Association of Municipal Information Officers (TAMIO), and a former member of the Texas Schools Public Relations Association (TSPRA), and has lectured on the benefits of public opinion research. Turco is a graduate of Michigan State University and holds degrees in political science, history and education. He has served as President of the Dallas/Ft. Worth Chapter of the MSU Alumni Association and the Arlington Nooners Toastmaster Group, and on the Communications Committee for the March of Dimes. He also produces a quarterly newsletter for Promise House, a home for runaway youth in the Dallas area.
Ray is married to the former Margarita Terán, a bilingual kindergarten teacher in the Ft. Worth ISD. The Turco’s have a baby girl, Sophia Celeste.